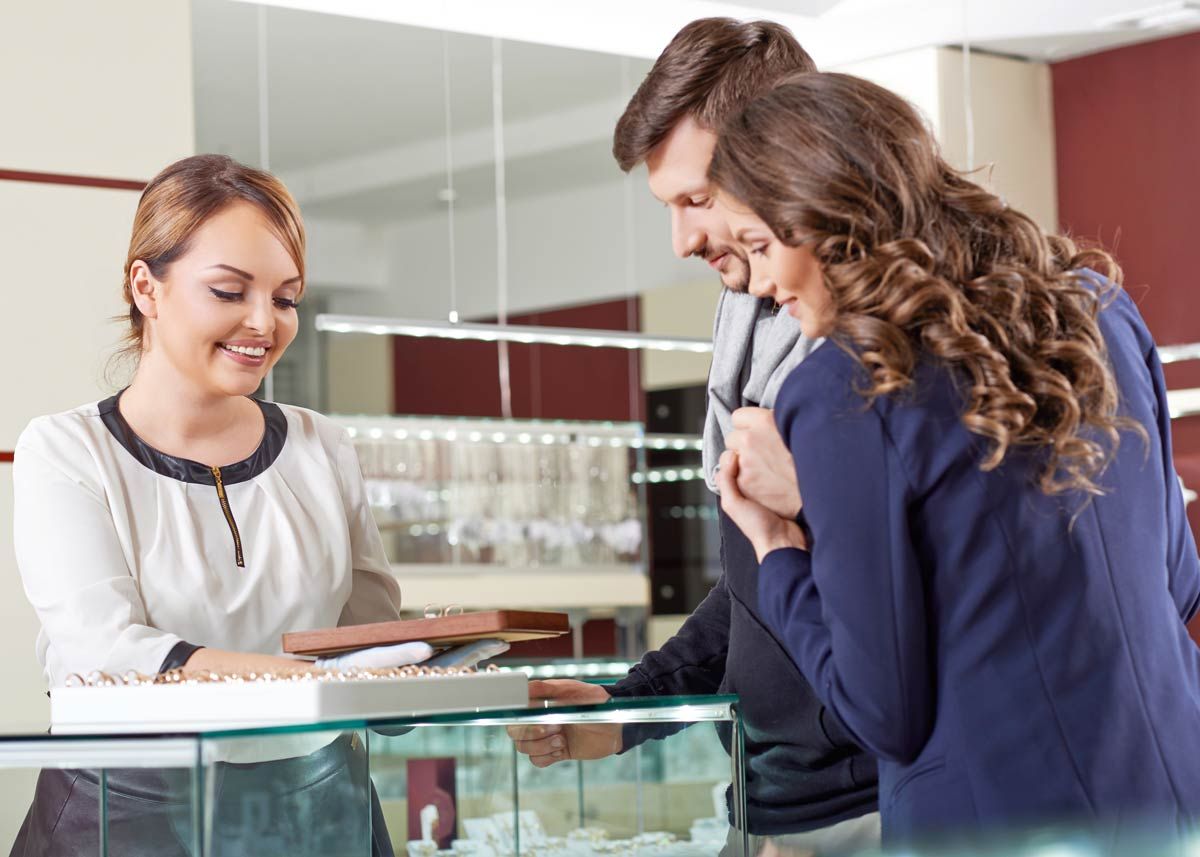 Words are funny things. We use them to communicate, to collaborate, to indicate our desires; we use them not only to persuade and convince but to signal our identities, personalities, and allegiances. But more often than not, our words turn against us, and some combination of word choice, tone of voice, body language, and the overall situation will leave us saying the opposite of what we meant.

Start Your Year Off Right With Better Selling Skills!

Words are funny things. We use them to communicate, to collaborate, to indicate our desires; we use them not only to persuade and convince but to signal our identities, personalities, and allegiances. But more often than not, our words turn against us, and some combination of word choice, tone of voice, body language, and the overall situation will leave us saying the opposite of what we meant.

There are a number of phrases most of us find ourselves uttering throughout the workday, whether to supervisors, coworkers, or customers, that we use as conciliatory gestures: we don’t want to come on too strong, so we soften our arguments with qualifiers. After all, we’re not looking to push our points of view on others; we just want to be team players and arrive at the best decision for everyone.

But these kinds of phrases, psychologists say, can make you sound weak, noncommittal, and lacking confidence in your knowledge or ideas. Here are some of the more common ones and some thoughts on what to say instead.

Avoid: “Does that make sense?”

Why: This phrase introduces doubt: it makes you seem as though you doubt your own ability to communicate clearly, and it can lead the listener to think you maybe don’t know what you’re talking about. If you’ve communicated your points clearly and you respect the intelligence of your listener, why ask if what you’ve said makes sense?

Say instead: Since you are confident that your words make sense, ask, “What are your thoughts?” It’s even better if you can be more specific, especially since your listener could find themselves overwhelmed if asked to simply express their thoughts. Phrases like “What are your thoughts on X?” or “I’d like your input on X” will narrow down the range of topics and put the listener at ease. If talking about a specific product, questions like “What else are you looking for in a product like this?” or “What additional information would be helpful?” will turn the conversation in a productive direction.

Why: Though you might use this phrase to come across as less pushy, you’re actually just putting yourself in the unenviable position of sounding both defensive and like someone who doesn’t want to defend what they’re saying. Opinions are thoughts someone doesn’t need to be persuaded to change or defend. In my opinion, red is the best color. In yours, it’s blue. It’s how you feel; there’s really nothing more to be said. “In my opinion” closes down the conversation. But in discussing the features of a product with a potential customer, or which color works better on a website with a client, you’re not sharing opinions. You are making arguments based on your expertise, which relies on experience and evidence.

Say instead: Nothing. Say what you want to say without weakening your argument by presenting it as an opinion. You know what you’re talking about, and you have the evidence to back it up, so there’s no need to hide behind an opinion.

Avoid: “I was just gonna say…”

Why: “Just” in general diminishes the importance of whatever comes after it. This one comes up often in meetings—especially in online meetings, where your voice might cut out or someone might inadvertently talk over you. When it’s your turn to speak and you preface your statement with “I was just gonna say,” whatever you say will seem less important than whatever someone said before you.

Say instead: As with “In my opinion,” drop the qualifying phrase and say what you wanted to say.

Why: Unless you are actually apologizing for something, a simple “excuse me” is more effective for getting someone’s attention. “Sorry” suggests that what you have to say has no value and will only waste the listener’s time. If what you are saying or doing is valuable, why apologize for it?

Say instead: “Excuse me” gets the same point across without being needlessly self-depreciating.

Rather than make you seem friendlier and more accommodating, all of these phrases diminish your knowledge and confidence and the importance of your words. It’s also important to recognize that there is a cultural component to these phrases. Women and other people underrepresented in the corporate world often feel an increased pressure to appear less “pushy” or “aggressive” and will use the above phrases to placate their coworkers or clients. But in doing so, you may be ultimately playing into stereotypes by downplaying your ability. You deserve to be here! Don’t apologize for existing. Project confidence and let your competence shine.