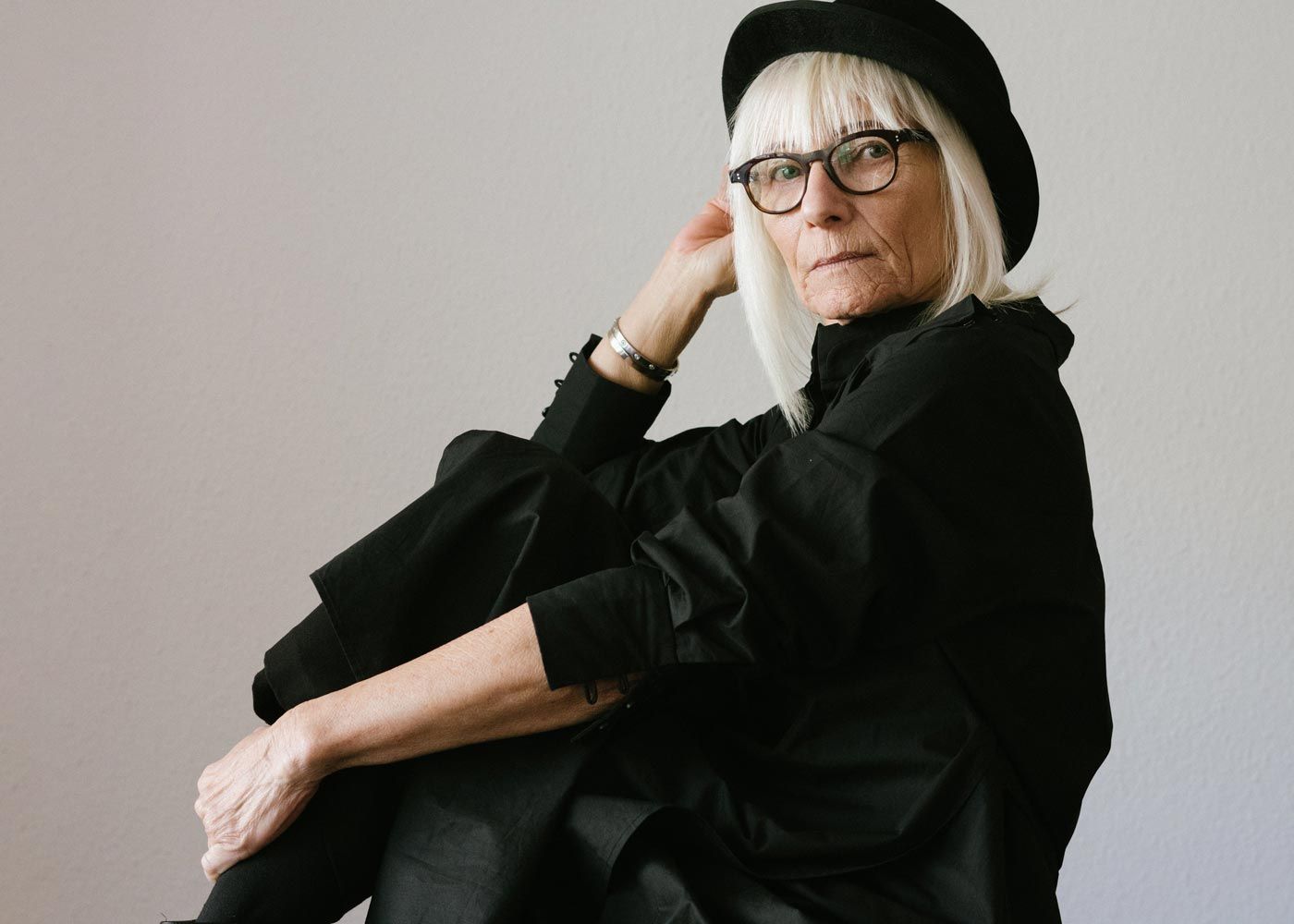 We're not reveling in Tiffany's blunder. After all, any marketer worth her salt has tried something that backfired. But generational mis-steps are new territory for luxury good sellers, so it's worth taking a moment to think about.

Historically the typical luxury buyer was in the 40+ age demographic - established in careers, family already started, house already purchased. That changed with Millennials, who sought out luxury goods before establishing families and homes, and in spite of entering their adulthood in difficult economic times. This tendency is even stronger among Gen Z, which is even more luxury goods focused than their older siblings.

Suddenly, luxury goods sellers must pay attention to multiple generations at once, which can strain brand messaging by requiring the brand to either come up with messages that appeal to all generations equally, or create even more messaging to appeal to each generation individually.

The choice to create generic messaging that appeals to all is inadvisable. After all, if you're speaking so generically that you appeal to everyone, there's a good chance you're not specific enough to appeal to anyone.

But you can't control who sees your messages either - so if you take a potentially disrespectful message like "Not Your Mother's Tiffany," to social media, it's not just the daughters who will see it. Their moms will too . . . and they'll have something to say about it.

When crafting your advertising and messaging strategy, think carefully about which demographics will see your messages and which social mediums each demographic is most likely to use. Then, make sure each message can do two things: 1) directly appeal to the generational demographic you are selling to, while 2) reinforcing brand appreciation among the demographics that are not targeted but which will invariably see your message.

This type of marketing is more difficult to do (again . . . Tiffany), but it's worth the effort. Remember - your goal isn't to say everything to everybody. It's to say something to somebody. Without irritating the rest of them . . .