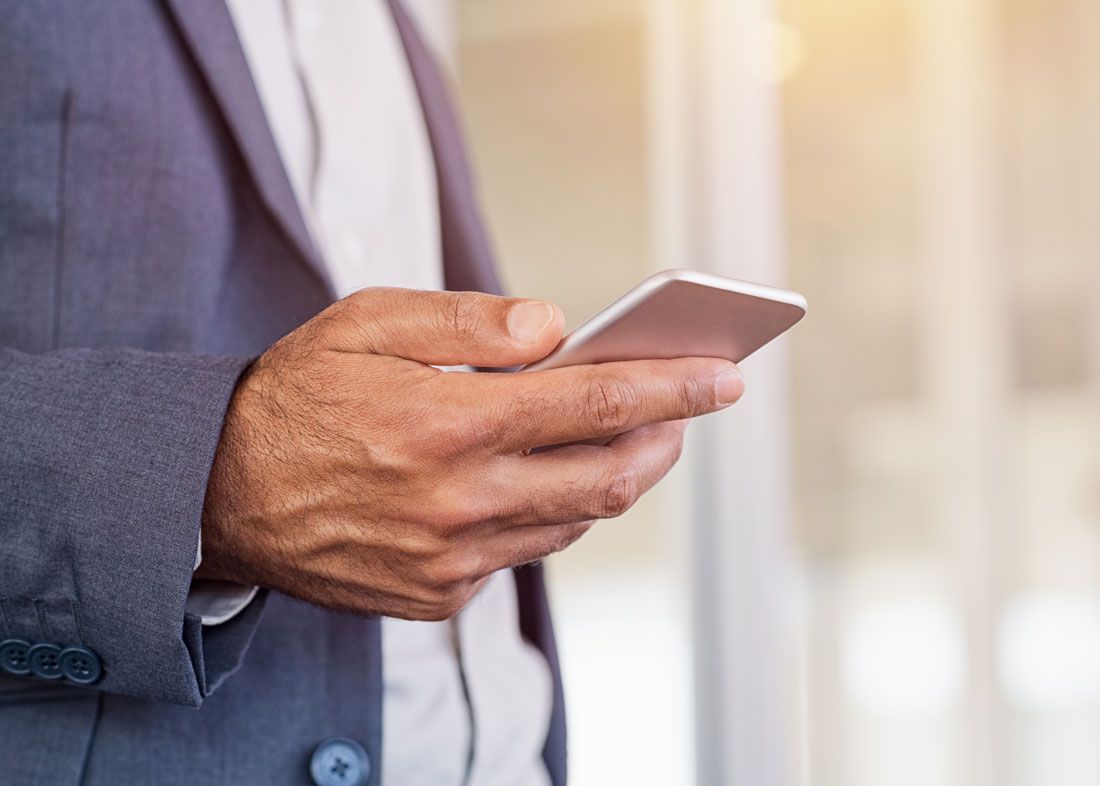 Last year Apple turned the online advertising community on its head with its iOS14 update. This month, Google’s Android update is doing more of the same.

What’s All the Fuss About 3rd Party Data?

Last year Apple turned the online advertising community on its head with its iOS14 update. This month, Google’s Android update is doing more of the same.

Historically (pre 2006), consumers (or B2B buyers) were segmented based on demographics, age groups, and psychographics. But the internet made it possible to segment shoppers based on their behavior. What does that mean? Well, when users landed on apps or sites and took actions (looked at certain products, opted into mailing lists, put things in shopping carts, etc.), the data about those behaviors was collected and then sold to advertisers who wanted to fine-tune targeting according to user behavior.

The iOS 14 update in the spring of 2021 gave Apple users the option to opt-out of sharing data about their behavior every time they downloaded an app. That had a huge impact on advertising, because advertisers had been relying on the data collected from app users for both paid search and paid social. Customers opted out in droves, and the data necessary to make targeting decisions was cut by almost half.

And that wasn’t all. The other part of that privacy protection for Apple users was the limitation of user behavior tracking. By prohibiting data collection about user behavior, advertisers could no longer personalize ads based on user interest (retargeting). Advertisers depending upon retargeting (you know - when you look at a coffee maker on Amazon, and suddenly all you see in your news feeds are ads for coffee makers) could no longer target those Apple users either.

In the 12 months since those changes took place, competition for advertising has increased, which has both raised advertising prices and reduced advertising performance. And now Google is taking very similar actions.

In fact, well before the iOS14 update in 2021, Google had announced it would be doing something very similar - giving Android users more control over privacy. They had originally intended to release their update in late 2020, and then extended it to 2021 to honor advertiser requests to prepare. When the iOS14 update caused such an uproar, Google delayed again, until now.

Google is going to start restricting advertising behavior starting with third-party cookies. The Google Advertising ID (GAID) is going to be removed when a user opts out of personalized advertising in their Android settings. After that, advertisers will not have access to user behavior information, so they will not be able to retarget those users with ads promoting products and services the user has viewed.

You may be thinking, “but how big a deal can this be? Everyone I know uses Apple, so isn’t the damage already done?”  But 69.74% of the world population are Android users, which adds up to about 2 billion Android users, so the magnitude of these changes is significant.

For Facebook advertisers (which is a lot of advertisers) the impact is particularly great. Facebook has been heavily reliant on behavioral segmentation and tracking. It’s hard to get full numbers, but advertisers have reported that whereas Facebook traffic accounted for 80% of their traffic prior to the iOS14 update, now it accounts for 20%. The Google change is predicted to reduce Facebook advertising performance by another 15%-25%.  Facebook’s custom audience match rate, retargeting, and the whole ad revenue game have been transformed, and not in a good way.

What’s an advertiser to do? The best thing you can do is to work hard to collect first-party data. First-party data is data you collect on your website about what users do and what they appear to be interested in, and use that data to make your website perform better. First-party data is also email addresses and SMS numbers, which allow you to do remarketing,  which means email and SMS marketing to people who have already visited your site.

Approximately 98% of visitors to most websites are anonymous. If you can collect just 2-3% of those visitors’ personal details, you can market to them, build relationships with them, and convert them into customers. There’s nothing we can do about privacy protection, which promises to continue to get stronger in the years to come (and is that such a bad thing really?). We just need to get smarter about analyzing the data we have, motivating customers to share their contact information, and selling the reasons and benefits of our products and services - all the privacy changes in the world can’t interfere with marketing like that.